Travel to the foot of the Pyrenees on board the Train of the Lakes and spend a whole weekend all-in to discover the charms of the genuine Pyrenees through the former occupations and customs.

This historical trip, in the heart of the Pyrenees, will make you live the transformations that marked the territory during the first half of the 20th century, the changes in lifestyle and the extinct jobs.

The fantastic mountain landscapes, the interesting cultural visits of museums and monuments, and the tastes of local gastronomy will help you to understand the transcendental leap of a rural and isolated society based on agriculture and farming to the current industrial and touristic development, partly caused by the revolution of the exploitation of hydropower. 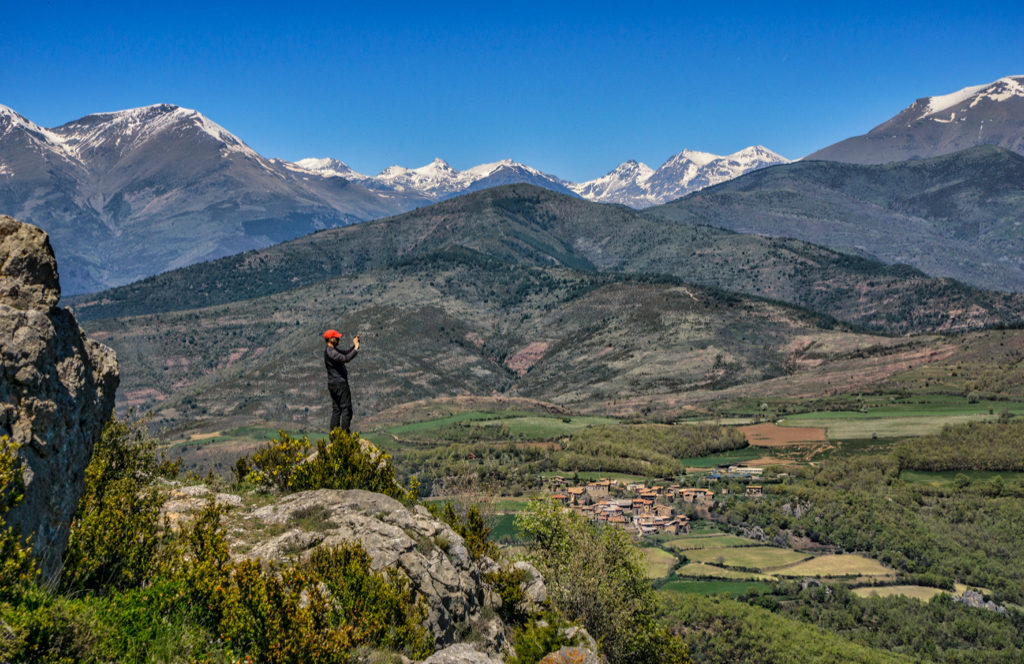 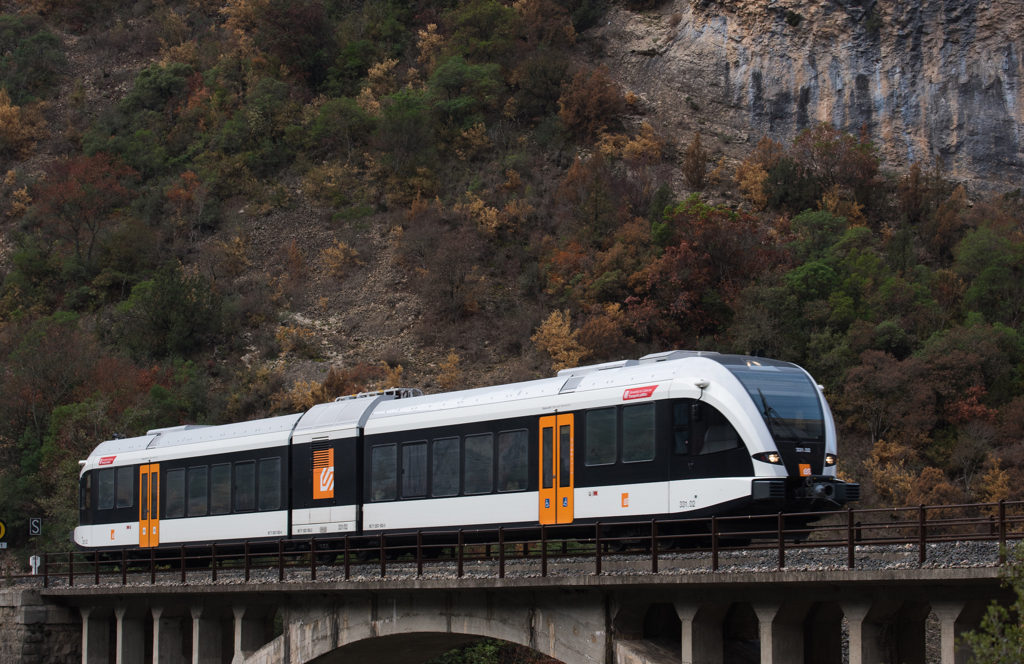 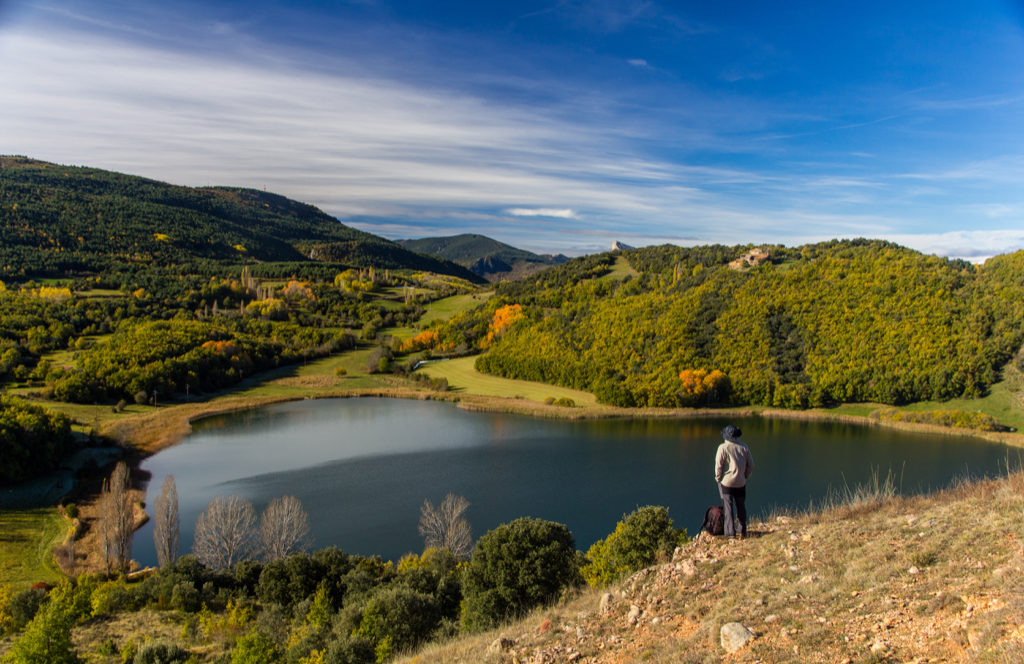 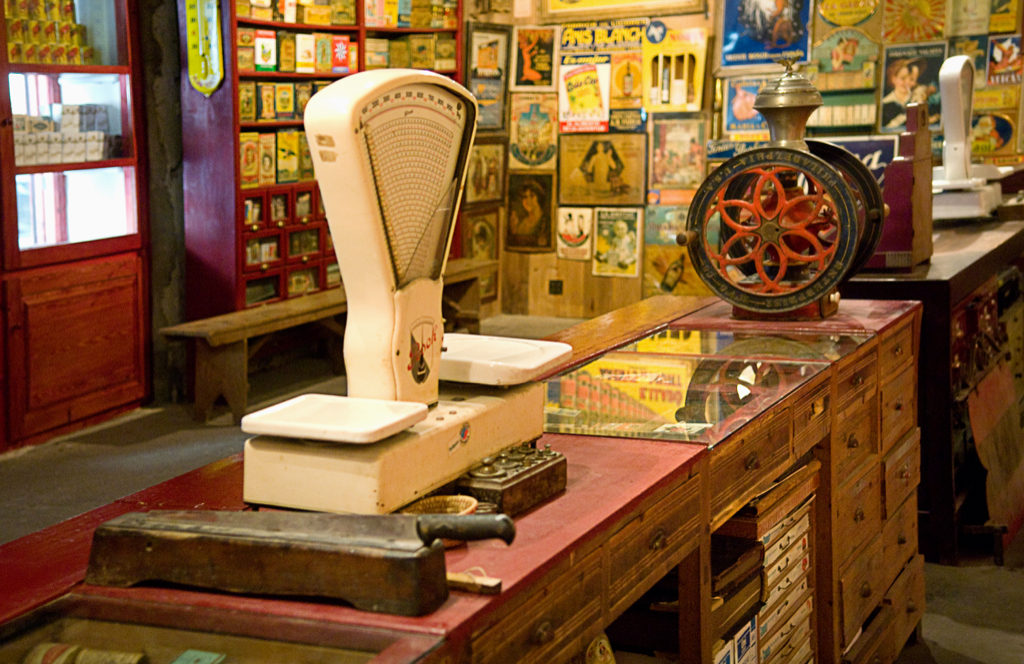 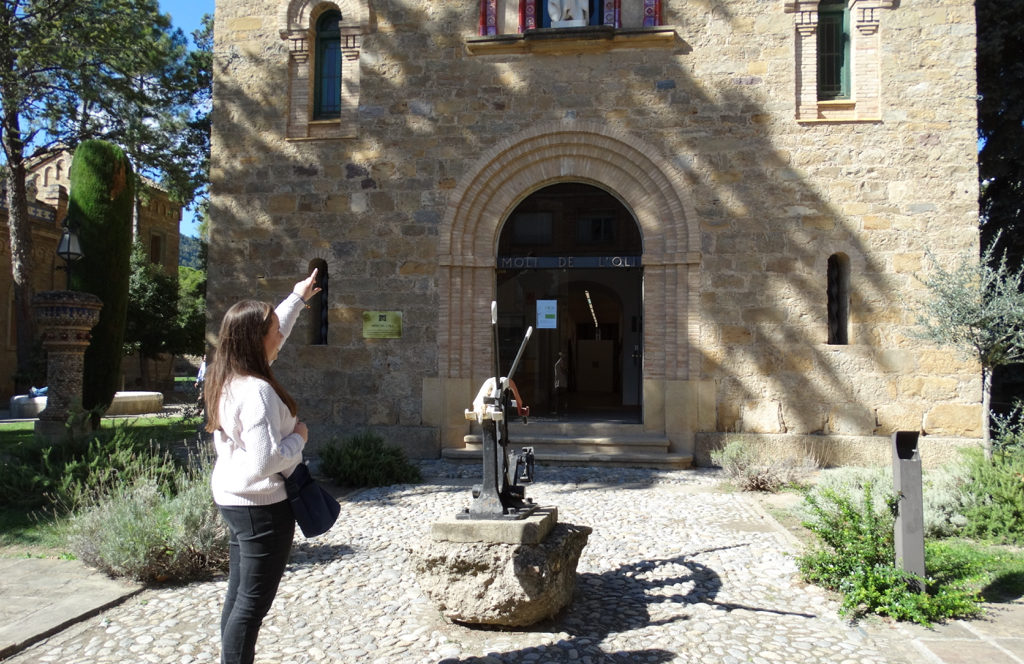