Pallars Jussà is a region located in the northwest of Catalonia. It is characterized by its wide range of contrasts, from Mediterranean to high mountain sites. A genuine territory with a strong personality.
These contrasts allow you to discover from agricultural plains to extended forests, by way of steep crags, high mountains (included Aigüestortes i Estany de Sant Maurici National Park), glacial and karstic lakes, and wild rivers. Landscapes that host a wealth and diversity of flora and fauna, especially scavengers and birds of prey.

Water is the main character in most parts of the region. The presence of reservoirs, lakes and rivers offers incredible postcards. The abundance of water was actually the origin of the huge social and landscape transformation of the region in the early 20th century, as the wide hydroelectric heritage currently shows.

Those landscapes have conserved footprints of both distant (millions years ago) and near past. Visitors will get the opportunity to travel through the time of dinosaurs and funerary rites (megalithic tombs), to revive the arrival of the Roman and their expansion, to admire castles, Romanesque churches and closed cities (walled cities) built in the Middle
Age, when Pallars Jussà used to be a border area.

Pallars Jussà also rimes with living memory, celebrated through ancestral traditions such as the Fallas (descent of torches), the Raiers’ day (descent of rafters on the river Noguera Pallaresa) and the cattle fairs (so important in the past). Gastronomy is another example of tradition. Its products have kept the best elements of the past and innovated to
adapt to modern times.

Sports and nature Centre in the Pyrenees – La Pobla de Segur
Located in the former train station of La Pobla de Segur, this centre born thanks to the GPS Tourism project is a Tourist Office, a Trekking & bike Centre and an exhibition space of local nature.
Further information:
www.lapobladesegur.cat/en/fitxa/tourism-office

Shops-Museum in Salàs de Pallars
Old Trade Interpretive Centre. This original museum
proposal is a recreation of eight period shops and
spaces based on the exposure and dissemination of
daily consumer goods.
Further information: botiguesmuseusalas.cat/es

Epicentre, Geopark’s visitor centre –Tremp
Core of the local tourist information of Orígens UNESCO Global Geopark and space where the values of its cultural and natural heritage are explained.
Further information:
www.pallarsjussa.net/en/cultural-heritage/epicentrevisitors-center

Conca Dellà Museum – Isona
Discover an area that used to be occupied by some of the last dinosaurs in Europe and then by Roman culture.
Further information: www.parc-cretaci.com/en

Vall Fosca Hydroelectric Museum –Capdella
A trip that starts from the very first idea of the hydroelectric power station to its launch in 1914, by way of the economic, social and infrastructural changes it involved.
Further information:
www.vallfosca.net/en/things-to-do-and-see/capdella-hydroelectric-museum

Warning: Invalid argument supplied for foreach() in /usr/home/gpstourism.eu/web/wp-content/themes/gpstourism/single-destino.php on line 81

Move around in Pallars Jussà without your car

The following chart shows the different options that allow you to get to Pallars Jussà as well as the possibilities of sustainable mobility in the region.

Pallars Jussà all year round! 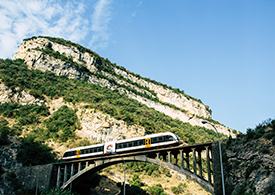 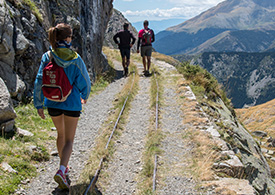 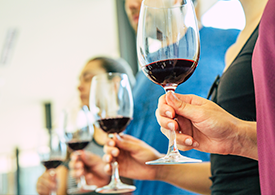 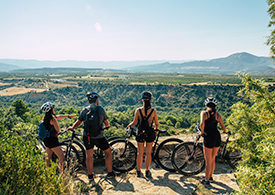 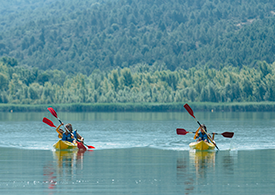 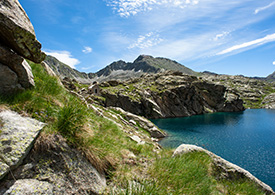 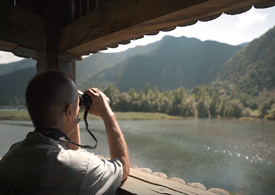 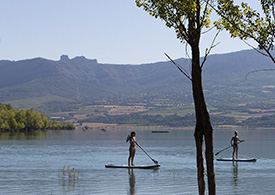 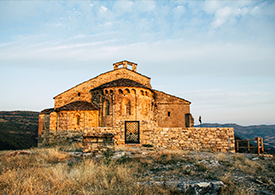 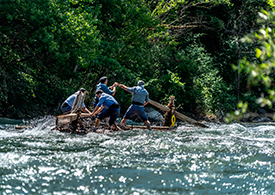 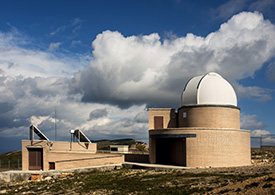 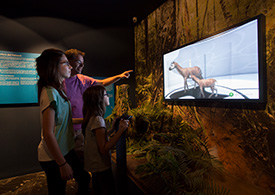 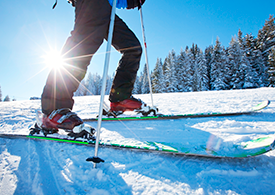 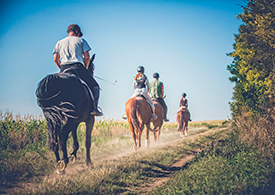 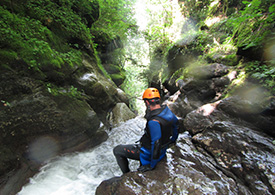 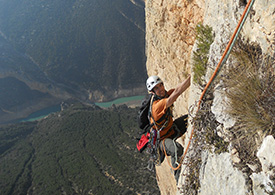