Yesterday in the Epicentre de Tremp the talk took place: “Tourism in Jussà. What are we doing, what do we want to do … and what would you do? ” This is the second “Xerrada de l’Epicentre” this March and the second in which the GPS Tourism project has been presented.

The initiative of these talks (or xerrades, in Catalan) arose at the beginning of the year 2019 and serves as an exchange between the public and private entities of Pallars Jussà and the local population. Small-format conferences are organized that deal with different topics of current affairs and life in the Pallars Jussà.

Both in yesterday’s session and in the one held on March 1 (“The management of protected areas, a tool for the valorization of the territory, do we agree?”), The speakers presented the GPS Tourism project in their interventions, emphasizing the importance of this project as a development tool in Jussà. 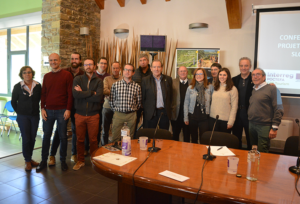 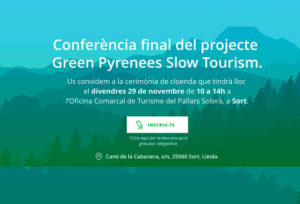 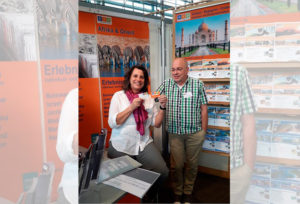 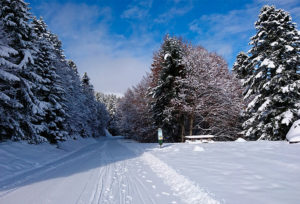 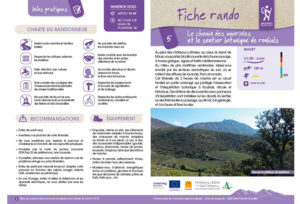 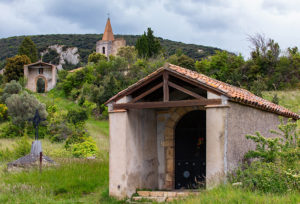